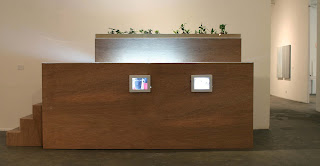 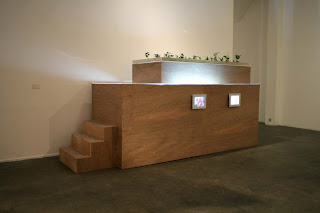 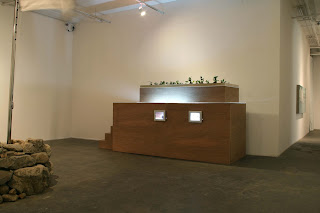 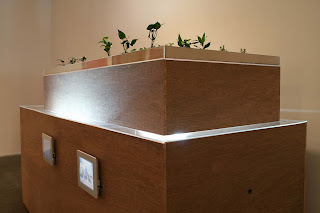 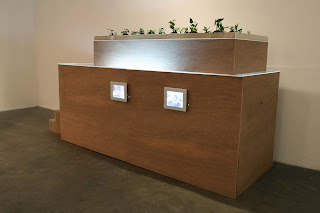 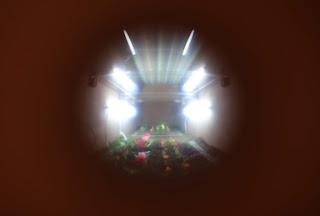 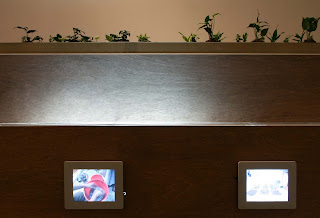 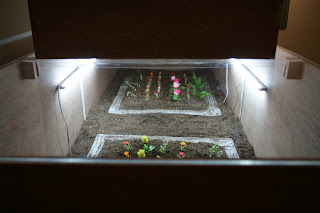 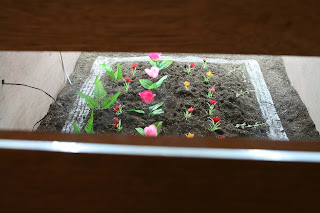 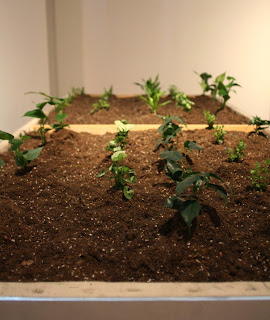 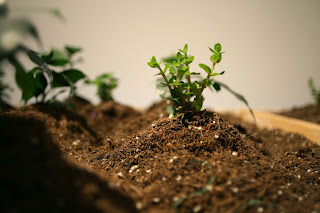 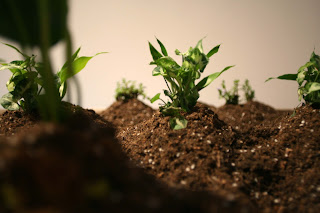 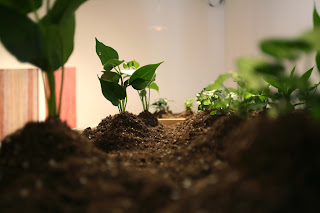 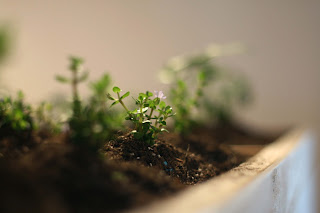 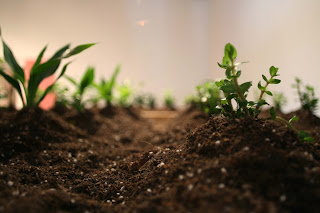 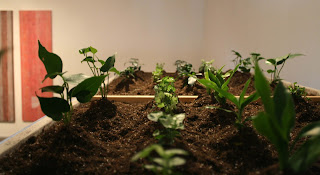 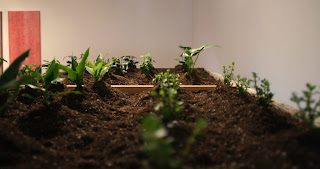 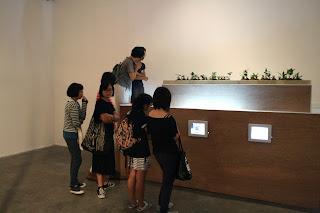 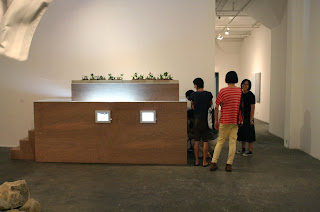 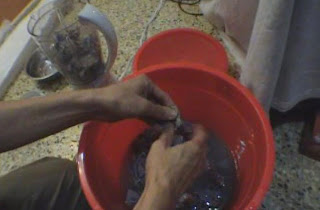 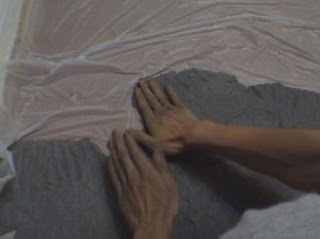 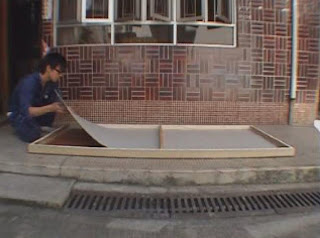 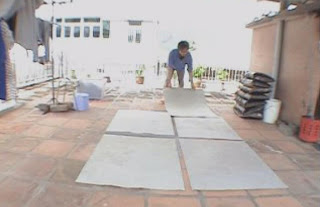 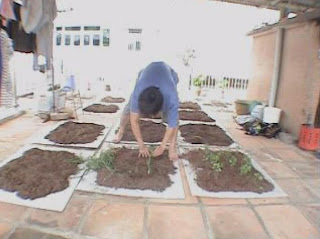 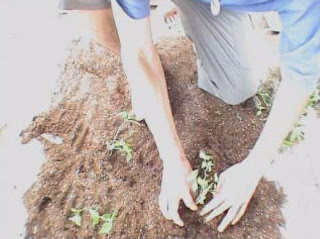 Lui Chun Kwong’s landscape painting first published in 1993. From then until now, it became a huge painting project near 20 years. Therefore, his naming towards his studio Yi Liu Painting Factory was undoubtedly an accurate description.

In the general classification of art, Lui’s painting can be included in Minimalism. Different from the others, his paintings are even more minimal and purer. Use of color is narrowed to focus on how it flows downwards and leaves messages. It is not only about simplified images or forms but also record of repetitive movement. As he has said, standing on a point, plowing fields, his paintings describe the beginning and outcome of the cycle of all things in the universe.

I try to look for lands for plowing and planting behind a Lui’s landscape painting. Using paper to cast pot-shaped like containers as pieces of fields at the back of the painting, I can create an endless field. Through planting on them, the concealed metaphor is revealed.