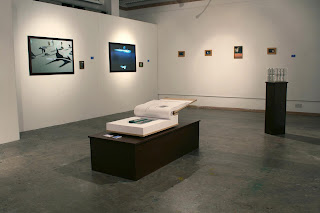 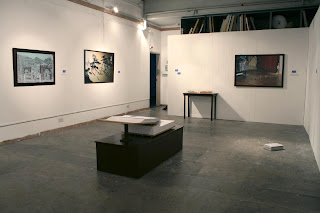 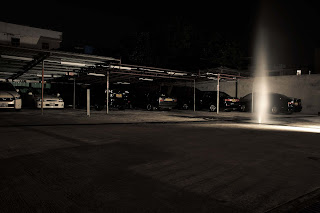 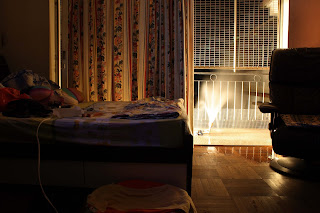 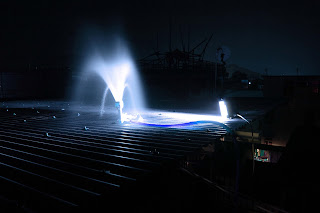 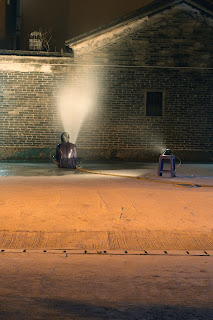 Oceanake and Mountaistone
turn an ocean to a lake and cut a mountain into stones. 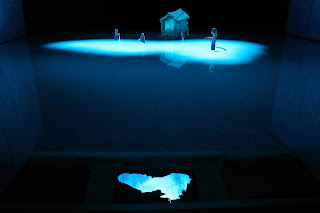 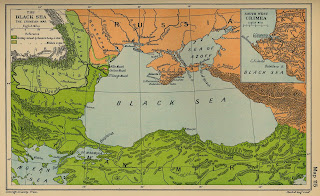 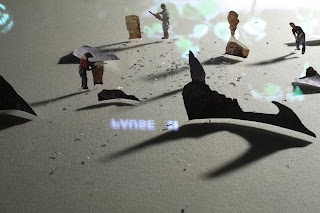 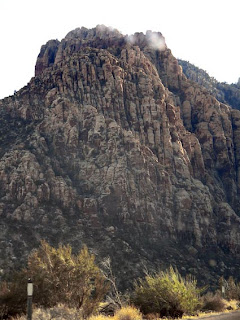 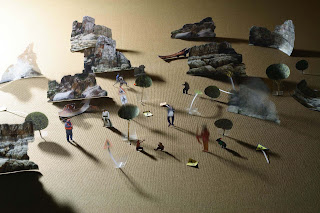 Lost in Eden and Spiraling Ships 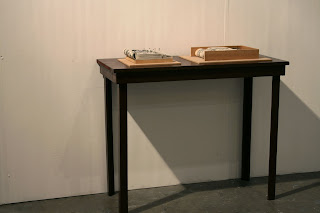 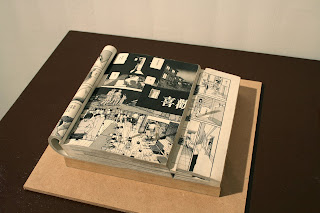 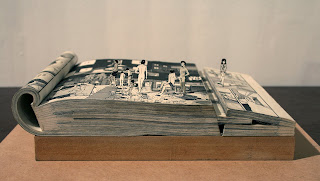 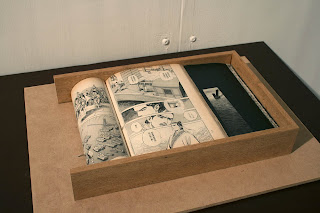 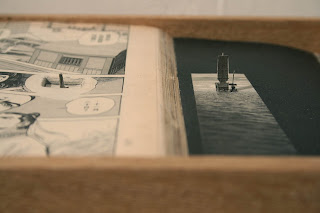 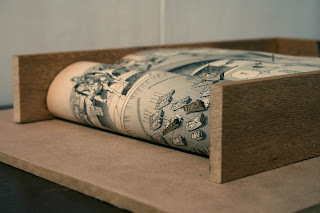 I have made a series work about using labels on bottles of wine last year. I tried to reuse the same images by different ways to enhance the effect of perspective. 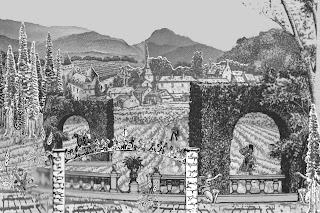 The Cube of Blue Goddess 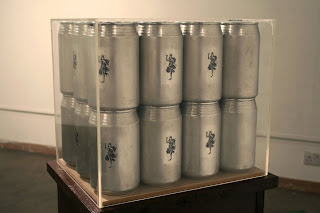 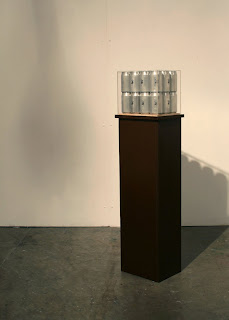 The Way to Approach with Private Matters

I wrote down some secrets that I never told my mother on some bamboos sticks. Then, I used them to create a fence in front of the door of my room. 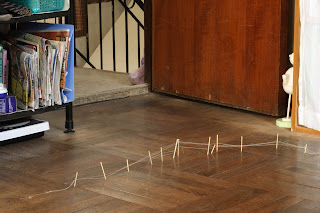 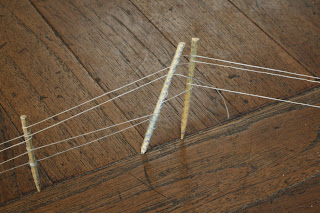 Stubborn Stone
made by comics. 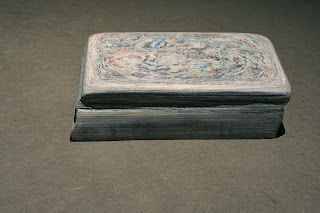 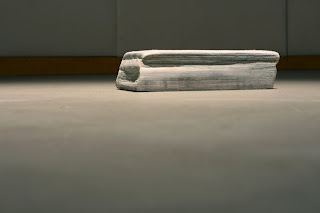 I seared on Google for more than 100 images. Then I stuck the printouts onto 3R size glasses. They are in a world created google. to me, they seem like shots of describing different angles of a place. By carving on them, I gain sources worldwidely. I named it "Mu Mu Dao". In Chinese, "木目島". 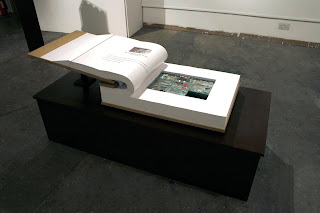 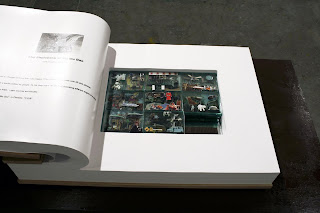 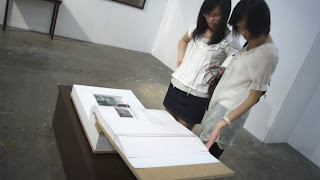 I was born and raised in a walled village with lack modernity. Even though the surroundings do not own the most charming view of landscapes, intimate sentiments towards nature and homeliness fill my heart. From riding a bicycle to taking public vehicles, we cannot avoid getting into this highly developed society. Certain advocated criteria of success always impose on us as objectives of living. Due to capitalism, I deeply realize the background of my growth essentially makes the distance and suspicion between independence and mainstream.

My feelings towards nature still remain. This is my MFA solo graduation exhibition about using modern daily objects as media, such as images collected from Internet search engines, comics, water pipes, etc., to create a series of work imitating natural scenes.