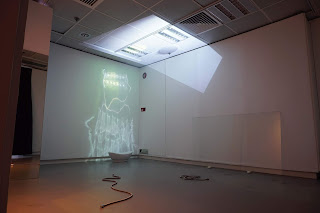 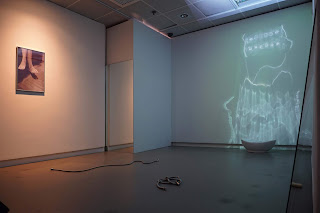 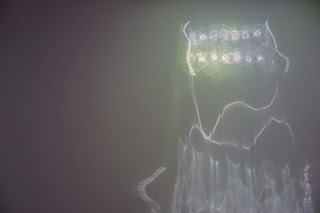 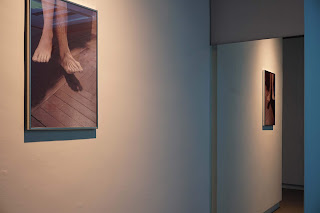 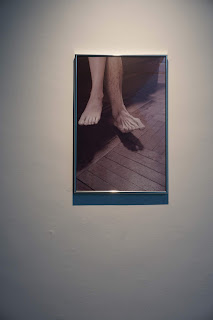 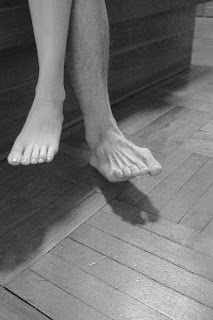 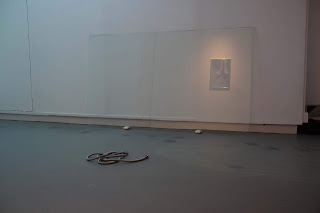 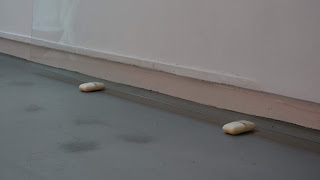 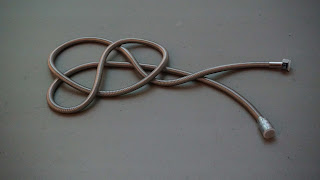 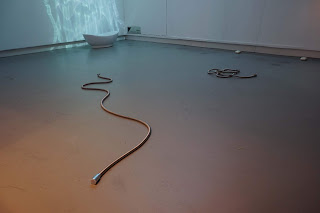 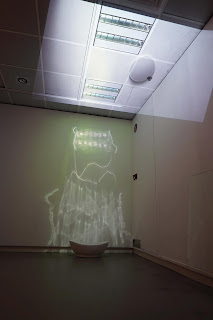 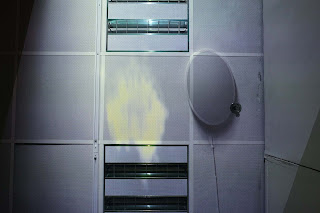 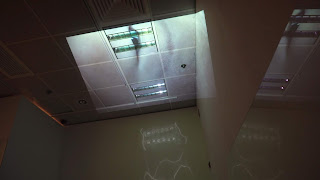 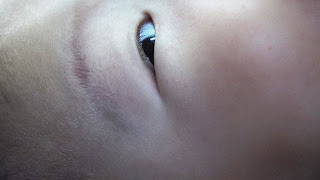 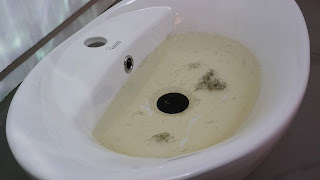 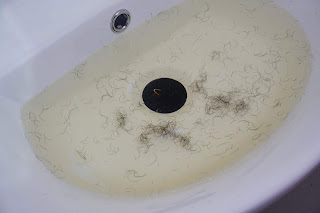 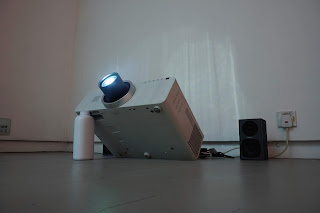 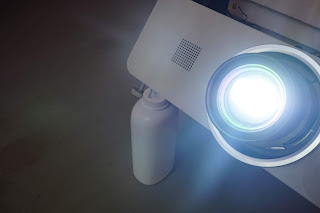 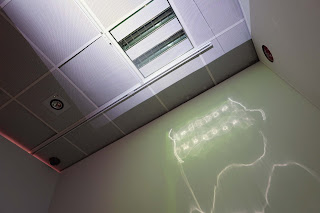 As one falling meteorite splits into two, many ordinary concepts divide into extremes, where in the between there is variability, which is intrinsic and invariable.

In the history, men and women developed into human from organisms, while presenting a variety of abilities, difficulties, and hostility. The history is brief in every moment when we look back. In a condensed status-quo, the rigidity is found in system, power, and the sloth in people; while the vulnerability is always found in candid awareness.

It is all just life. While we consider the traditional myth in the walled villages in Hong Kong, putting men before women, has been dying out; the situation is, however, that the women can never stay in the village, ceding the surname and the household to the men.

When she came, it was as if we were first naked in the bathroom.