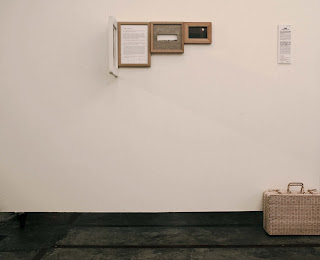 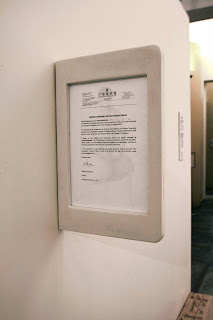 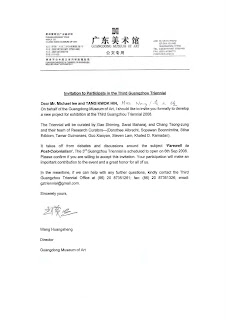 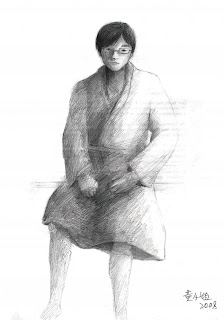 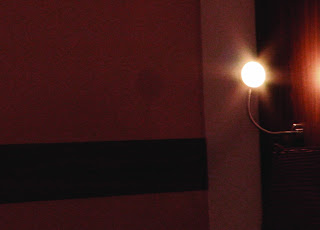 As a result of being an assistant of a participating artist in Guangzhou Triennial 2008, I lived in a hotel arranged by the organizer and met a prostitute who was working in the hotel’s massage parlor. In a separate room, we made a dialogue.

The room was filled with strange red lights. She entered and spoke: “I can now serve you.” The atmosphere suddenly went out of my expectation and embarrassing. I pretended not to understand the latent meaning of her saying and only told her to knead my shoulder. The touch from her palm showed me that she actually didn’t know about massage. I decided to further understand her story. Let her sit down and we talked. From her birth, background, to the experience she deceived to work here, we talked about every field of life, although I couldn’t recognize the truth in that. No matter how true it was, prostitution was generally recognized as inferior work. I heard that she could sketch, so I took out the invitation letter of Guangzhou Triennial 2008 and wrote down her name in the preceding paragraph. By using the pencil given by the Triennial organizer, she drew me a sketch on the back of the letter. I paid her for one service fee.

We hadn’t met again. In the last contact, she phoned me from Guangzhou and told me that she just quit the job.