Single channel video, things left from the artist's ancestors and Grandpa from 1800s to 2000s, boxes made by common materials from Hong Kong walled villages, previous works selected from the artist from 2005 to 2015, aluminum cabinets, mixed media
Dimension variable 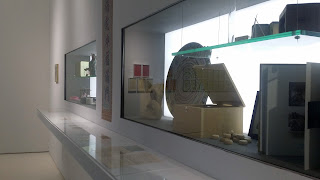 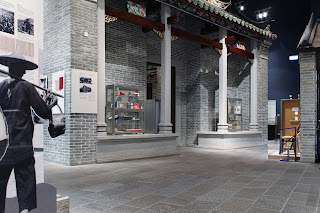 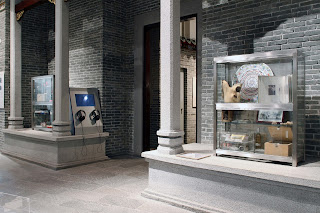 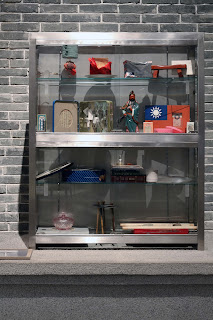 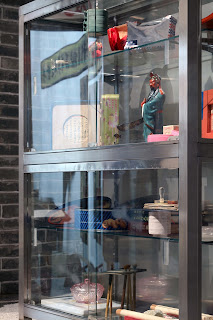 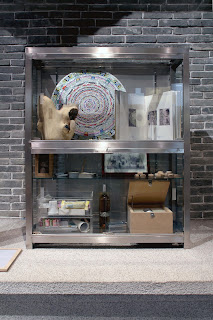 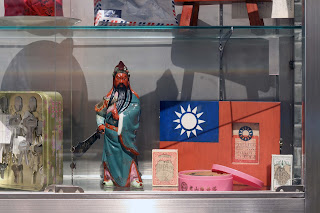 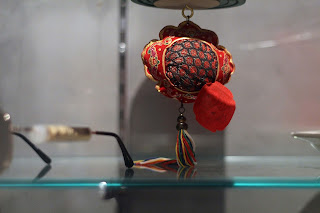 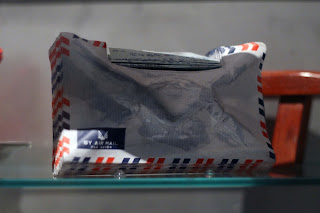 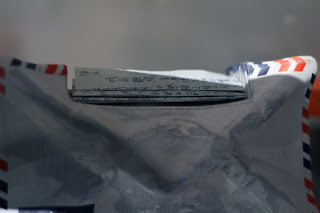 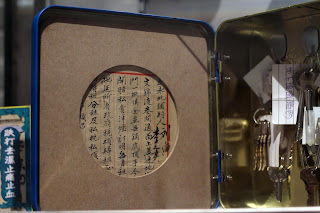 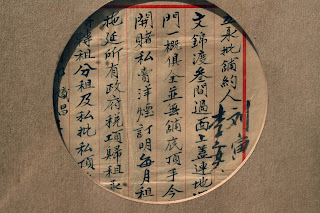 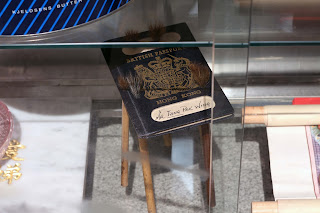 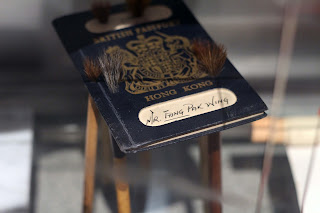 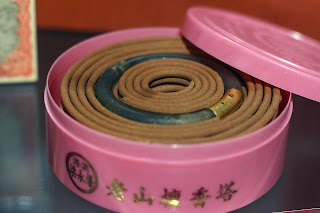 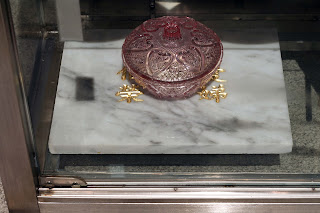 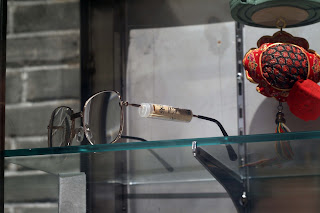 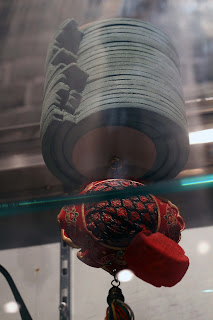 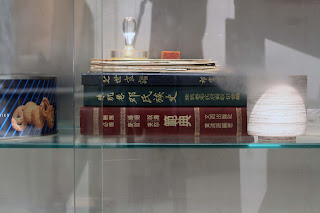 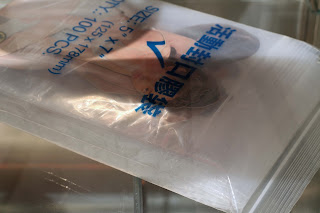 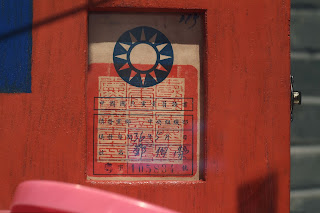 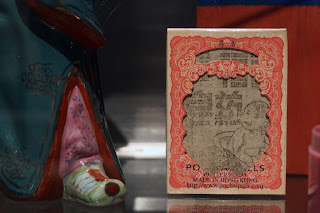 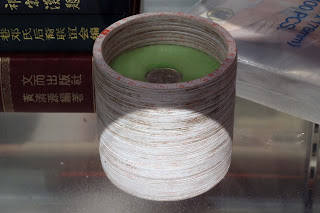 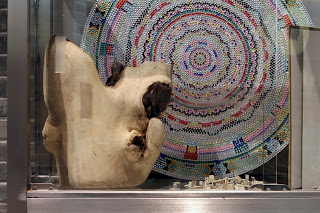 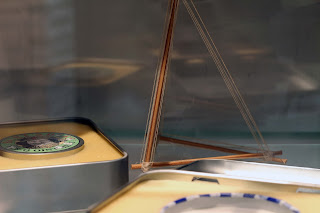 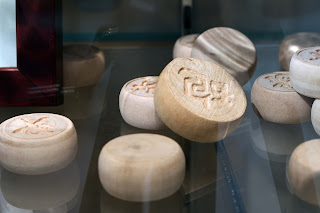 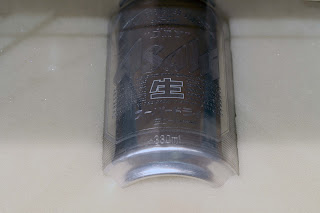 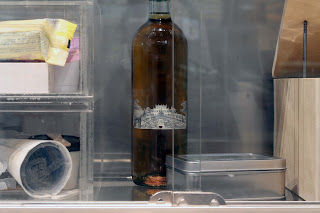 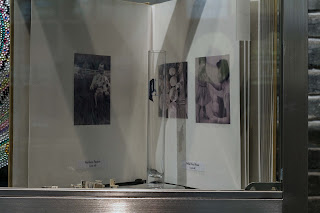 Grandpa has passed away for over ten years, so many rituals he persisted in have gone with him, and festivals are gradually simplified to dinner party and gods-thanking. Nothing could resist the atmosphere of pursuing capital and efficiency.

What may every grandpa, inadvertently or deliberately, leave something for descendants? One day, I tidied the darkroom under the stairs in our house and took out a tin trunk under a pile of things, which is full of my ancestors’ and grandpa's remains. Photos, letters and paintings from my great-grandfather; marriage certificate, books, notes, suitcases from my grandpa; passport photos; red cloth autographed by dinner guests, all of these could date back to several decades, even a hundred years, ago.

I was raised in a walled village. One year I recorded Chinese New Year and Mid-Autumn Festivals. I made unique boxes by current daily objects with my grandpa's remains at home, as well as placing parts of my creations in the past ten years like a fragmented relic-like map. How can objects evoke generations and human lives? They create a temporary rest in the changeable world. With a sense of belonging generated from the past years, it is a way home.