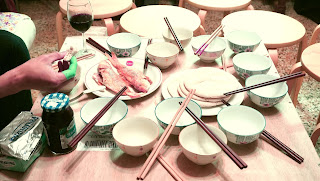 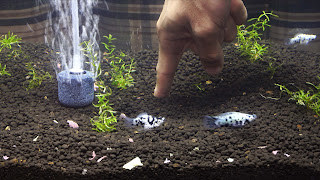 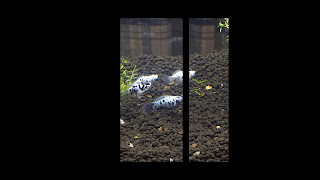 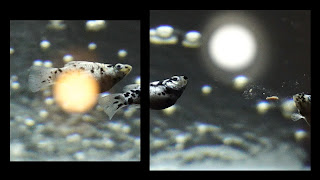 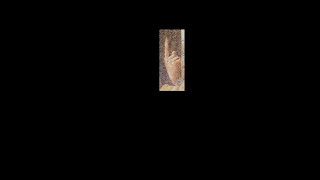 Thomas, was one of the Twelve Apostles of Jesus Christ in the New Testament, known as Doubting Thomas because he doubted the resurrection of Jesus. In the legendary painting "The Last Supper" by Leonardo Da Vinci, he pointed out his index finger to Jesus A nowadays normal human gesture of order, doubt, guide, signification and so for, keep refreshing.

It is only human to have a general questioning attitude or doubt towards knowledge or belief. Although it can be expanded to any number of topics such as politics and pseudoscience, scepticism is often directed at domains such as morality, religion, or knowledge, particularly in the context of philosophy in regard to how we conceive the world. If it is possible to deny knowledge or rational belief, should we suspend judgement on controversial matters as well? Incredulity is an Indwelling human state and characteristic.