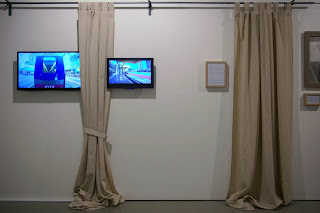 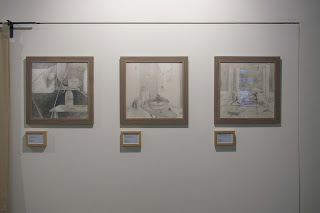 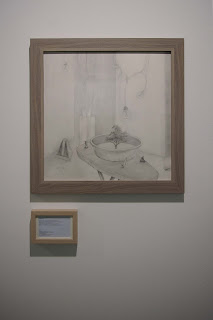 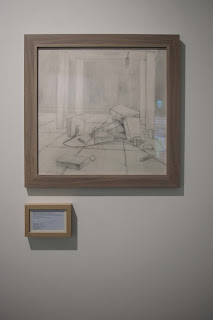 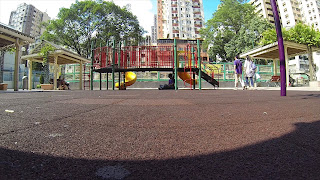 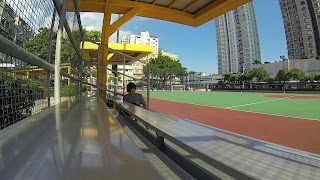 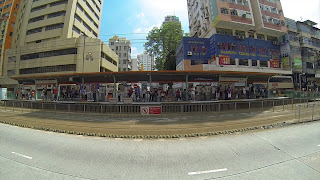 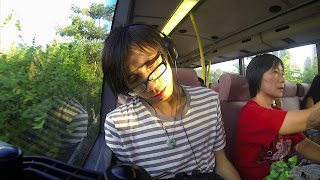 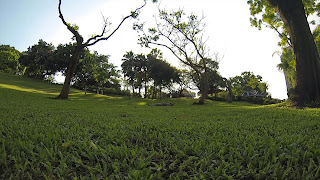 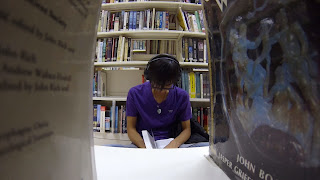 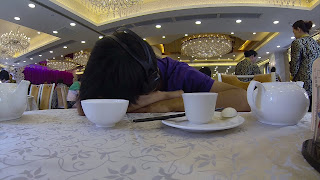 If a person is awakened directly from the rapid eye movement (REM) stage of sleep by an alarm, for example, people are more likely to remember the dream that occurs during this REM phase.―Wikipedia: Dream

It is reported that dreams generally occupy one-fifth of the entire sleeping time. There is still no absolute conclusion about its reasons and effects. Discussion has centred on more scientific theories that involve the nervous system and states of consciousness; and there is also mention of the soul and prediction of the future, and other supernatural categories.

Based on my mind’s impression, dreams during my childhood were all related to bodily conditions, my liking and fantasies. To understand what constitute these, one needs to trace back to the culture and environment in which these are formed. Through experiences and from what I saw and heard, I gathered scattered words and pictures which gradually form the deepest part of my memories. However, perhaps due to changes in work commitments, age, time of rest, etc., I have no impression of my dreams for several years. Conversely, there are people who dream so much that it interferes with their sleep. There is no doubt that urban life significantly affects humans’ ways of living. Returning to the bed in the bedroom for a temporary separation from the stressful life is like an escape into a different zone. Our bodies get accustomed to the daily anxieties and sufferings, and our sensitivity and sharpness are lost. One wakes up and leaves in the morning, and comes back exhausted at night. Such practice becomes a routine, a normal way of life. But when this becomes a habit and people work to cater to situations without any self-reflection, imagination will be stifled in individual awareness and dreams.

If the environment plays a crucial role in influencing and controlling much of humans’ thoughts and behaviours, then can dreams be changed when one immerses oneself into these changes? I intend to spend 10 days or more wandering the same district in the city. Thereafter, I will find several days staying awake till the peak hours of daytime and sleep in different public spaces like restaurants, libraries, parks, cars, etc. During the sleep, a headphone is worn with mp3 about sound of alarms. It will ring after 15, 30, 45mins, etc. This is an experiment to recollect again scenarios of my dreams, and also to verify the relationship between the environment and dreams. The whole process will be recorded by a video camera.

The sleeping process will be documented. The moment the alarm goes off may suddenly attract attention of the surrounding people. It seems to also satirise the various drawbacks of modern life.

In addition, all my dreams will be drawn and placed on shelves like a bedroom with daily objects related or used during the process, as if private issues are now placed in the public context. I ask: Are our dreams too similar, with too much overlapping?