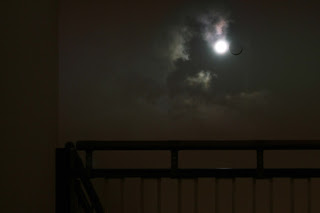 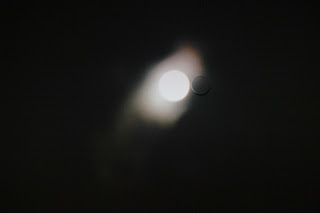 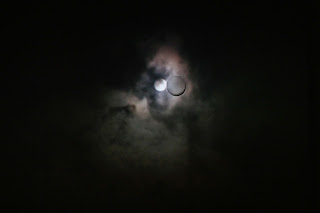 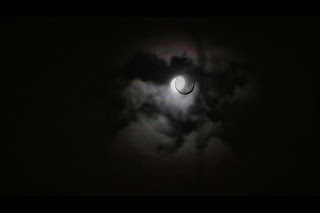 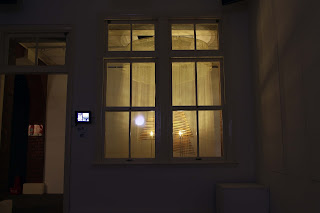 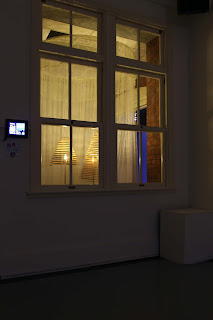 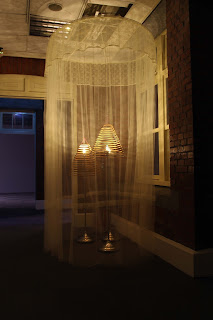 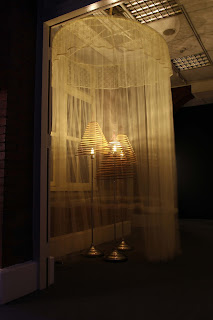 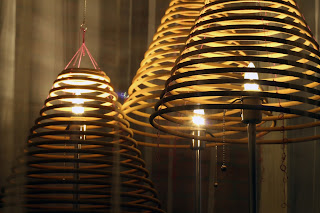 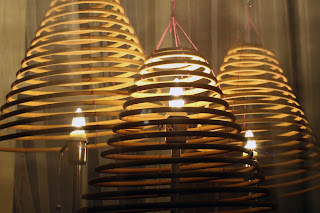 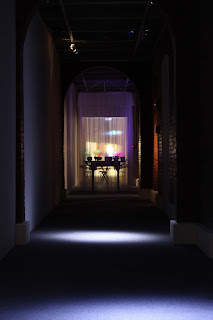 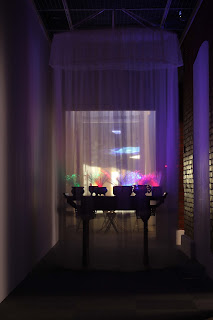 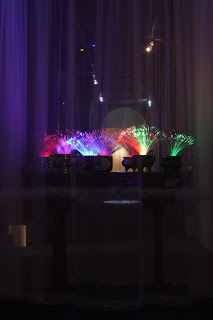 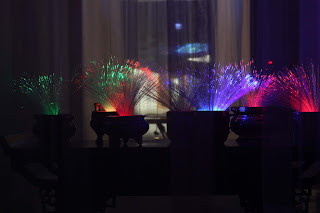 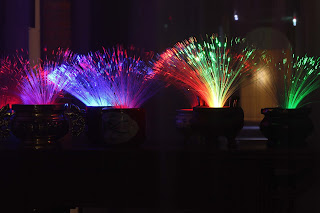 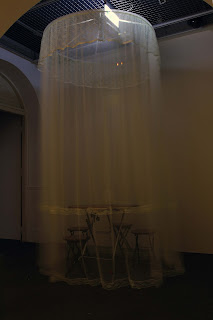 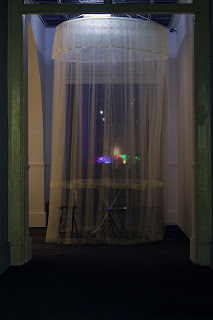 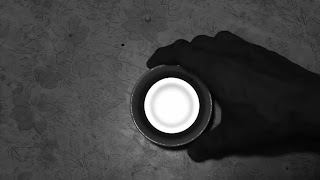 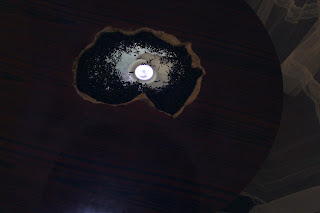 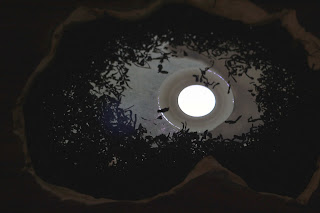 During the annual reunion of my family for each Mid-Autumn Festival, the Tsukimi, I always encounter and see other relatives on their own rooftops within the village. Here my living place is a traditional village in Hong Kong where it almost keeps the entire clan within the same zone.

Strings of lanterns with shimmering light swing in the air. Occasionally, a gust of wind blow, and few lanterns go dark all of a sudden. Light from street lamps still exist next to the grey and project on human faces. All appearances are thereby deeply drarwn with visible lines as dozens of chiseled, solemn-looking statues.

It is a traditional festival enlivened in the modern time.

Moon cakes, star fruits, lanterns, packaged gifts, bottles of red wine, lighters; all the hustle and bustle intermingled with fireworks and soap operas. The festival has never kept away from modernization, both inside and outside the besieged walls of my village.

Between the real and the artificial, illusion encompasses the light, a dramatic play of sharp black-and-white contrast. It is charismatic. It creates an atmosphere that draws people into indescribable emotions.

Eventually I have recorded the full moon during the festival. Candlelight, moonlight, lamplight, the interplay of light and shadow. Our tradition and capitalism stay in opposite positions while both sides still attempt to neglect or to be integrated.