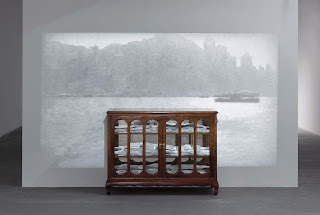 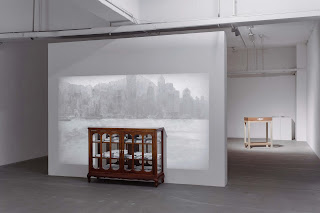 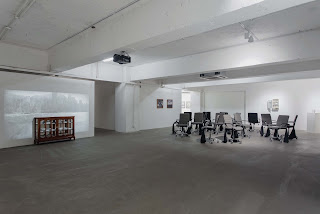 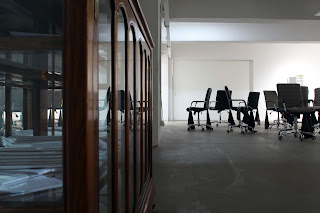 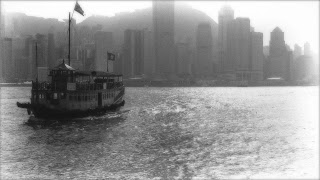 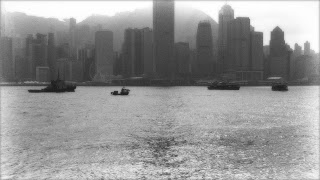 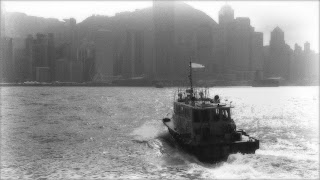 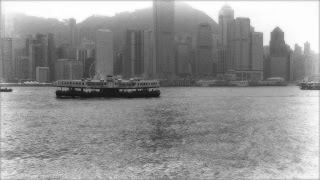 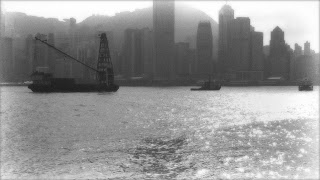 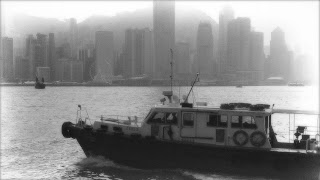 One country, two systems? The artist faced to the renowned Victoria Harbor in Hong Kong, 64 minutes. Travelers from China kept wandering around.

The video projection was rendered continuously until it became like texture of CCTV. It projected on a cabinet. In my opinion, it was a cabinet in British style. In the cabinet, there were 97 white paper, on the front cover, named 'The Practice of the "One Country, Two Systems" Policy in the Hong Kong Special Administrative Region', though 96 white paper was duplicated without content and only one was real. The video projection filled up the white pages by flow of water washing something out and away.