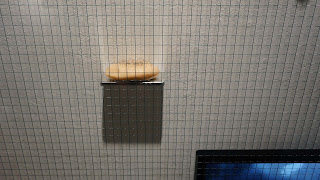 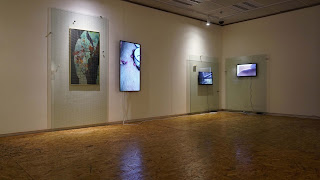 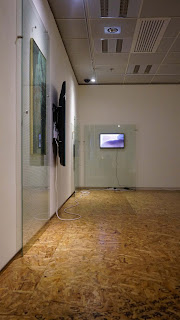 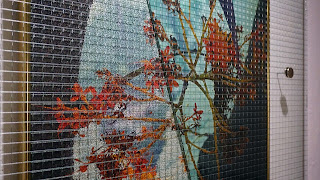 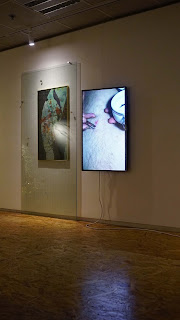 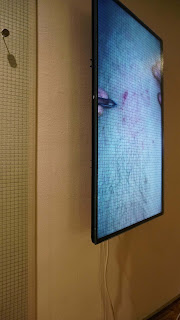 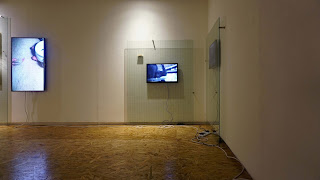 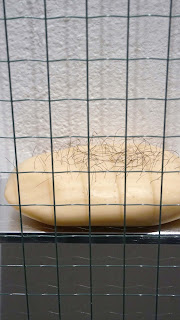 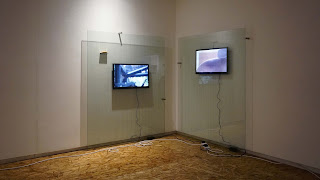 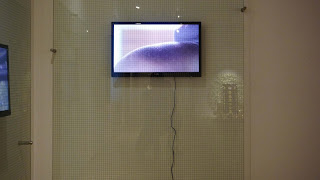 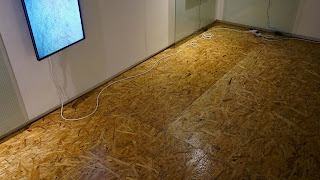 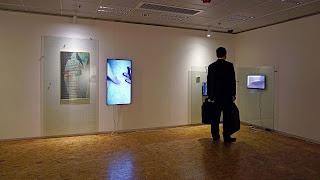 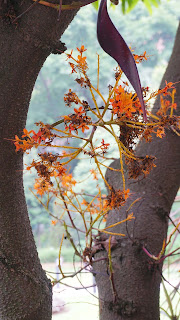 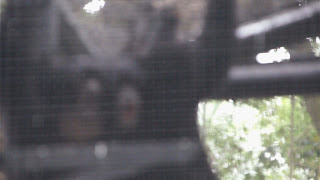 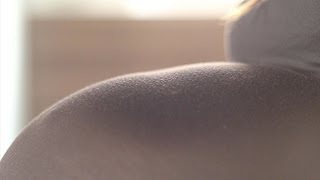 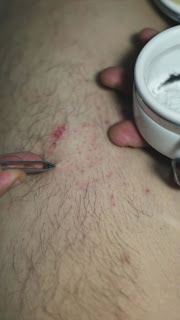 Divinities and saints, can you hear us? We shout ourselves hoarse.

Ancient trees grew forbidden fruits. Sunlight masking trees left shadows. Monks was born, enlightened and dead underneath. From nature we learned, a variety of values and criteria to be determined, like metaphors of trees as human beings. The meanings kept being delivered by philosophers and scholars; soon turned into civilization to be inherited, appropriated, transformed or distorted.

Humans obtained technologies and experiences to leave the primitive out of mountains and forests. Villages and cites were built, every samples of construction. Animals and plants did not follow. Were left? Stopped? Or they were used to repetitive fates to derive satisfaction compared to human depression among daily void.

They were eventually sent to cities. Howl was locked in artificial gardens. Eyes and hair of apes were wrapped into unnatural beasts against poles. They looked like solitary silhouettes of us in glimmering bedrooms.

Do you believe in divinities or evolution? Black cages are spread throughout parks. Beside a fountain, there is a tree named worry-free.